About six weeks ago I did something that I haven’t done for quite some time; I went into BHS. I just happened to be walking past and something summery in the window caught my eye, alongside the word ‘Sale’ and with some time to kill I went in.

It was quite a fruitful affair, I ended up picking up a couple of things but as I wandered round the thought did cross my mind, how on earth is BHS still competing on the high street? On this particular occasion it was the Lancaster store I went into and for those that live in the area you’ll know that Primark will soon be opening just round the corner.

What is BHS these days?

We all know what BHS is about. Some school uniform, dad’s birthday jumper, grandad’s slippers, maybe some towels and a lampshade. It’s always been that way. The problem is, it was always destined to be. It now felt like it had lost its way.

No matter how I looked at BHS it always felt like it was stuck somewhere in the early 90s. The buildings, the stock, the whole brand really. Very staid and out of fashion. Over the last 10 years the likes of Matalan, Primark, New Look, Asda and Tesco have all chiselled away at those lines core items that had kept BHS going, and that’s before we even considered online competition.

A Quick Insight into the Mindset

At the till I started talking to the young lady working there. “Quiet day today?” I enquired.

“Ye, just the time of year, getting ready for summer.”

As I looked around the store I didn’t fail to notice the lack of footfall, which, for a very large city centre location seemed almost fatal in itself.

“What does everyone think about the new Primark opening?” I asked.

“We are not too concerned to be honest. The management think it will be good because it will bring extra footfall into town and whilst people like the cheap stuff a lot still want quality that we offer.” Perhaps it was wishful thinking but in hindsight perhaps that sentence summed up a culture and reason why BHS is now in administration.

As I left I took one last look around the till. The drive time CD collections and the sight of mars bars at the till point made me think BHS has lost its way, and the impulse purchases on offer are the straws of desperation being clutched at to drive every last penny out of the customer.

As the high street moved towards a volume play, whilst the supermarkets and Matalan in particular really honed its offering it looks like the last remaining stalwart of the high street BHS has lost its way, and completely misread its customers. Like C & A and Woolworths before it the name will surely be consigned to the annals of time.

To all of those affected I sincerely hope that you are able to quickly get your careers back on track. 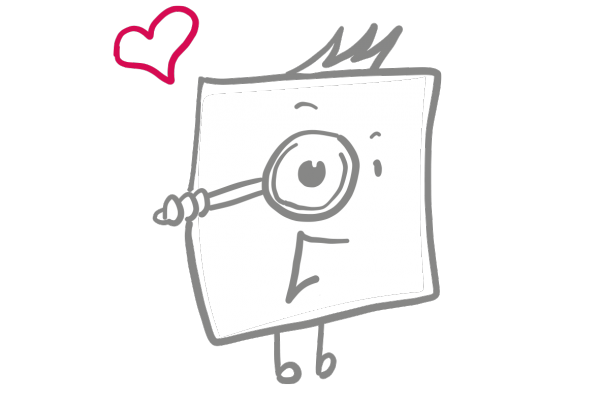 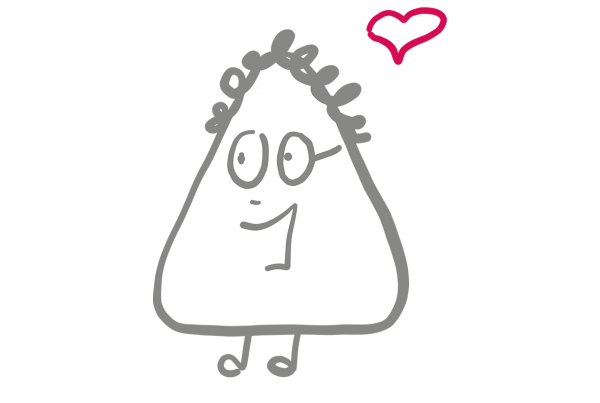 Make the most of Valentine’s Day 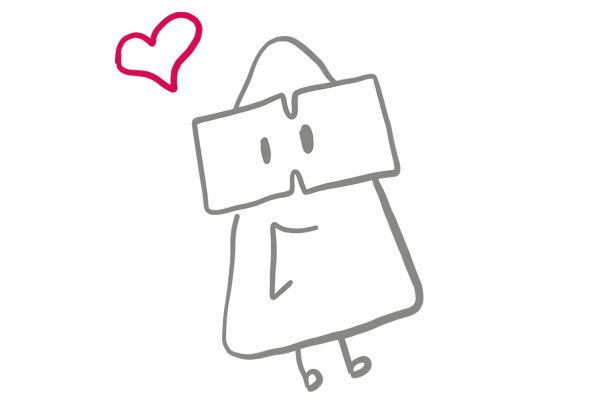 How much do you Invest in Christmas Temps?